What makes a great human/dog relationship?

I think of this as a triangle between dog, human and environment.

First there is the dog.  What was the dog born with?  What breed or breeds are in the dog and what traits did those parents have?  These things are fixed.  Then comes the environmental history of that dog.  What experiences (good and bad) has the dog had and how has that interacted with the genetic part of the dog?  This is who the dog is.

Second there is the human who has adopted the dog.  How much knowledge does that person have about the canine species?  Is the person motivated to train the dog, to exercise the dog, to supply the needs of the dog, so that the dog can live a full  and rich life?  Or not.

And third is the environment in which the dog lives.  Is it noisy and chaotic or routine and quiet?  Is it urban or rural?  Does the dog have access to the natural world or just concrete sidewalks?

Dogs have a remarkable capacity to adapt and survive, but now they are totally dependent upon humans.  Whether living off of human garbage in a Mexican dump or eating tasty morsels in a pent house on Fifth Avenue in NY, dogs depend on us.

For the dog, I suppose it is the luck of the draw.  There is a recent animated movie out called The Isle of Dogs.  The story was disappointing but the animation was kind of brilliant, and had a remarkable way of telling the story of how dogs see humans, through dog eyes.  It wasn’t all that flattering! 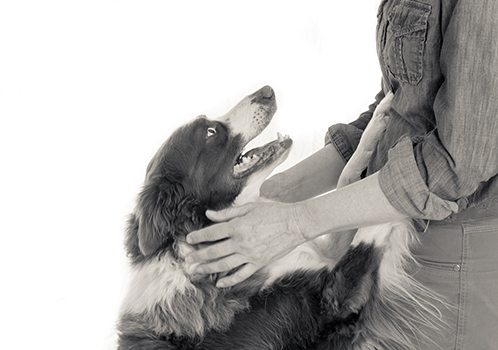